Why Jews Should Not Attend Church Funerals? 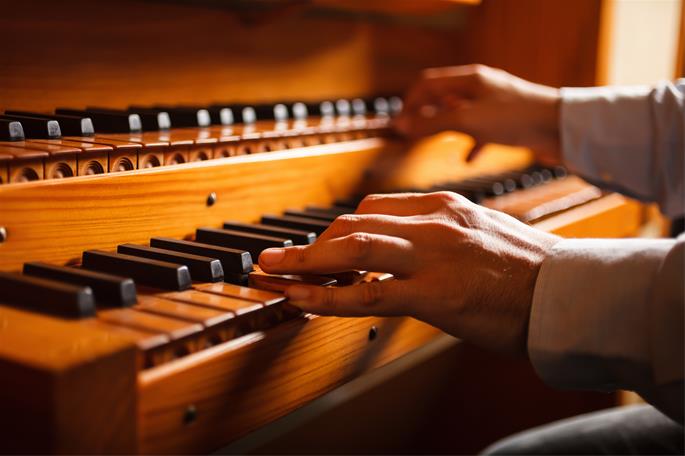 The father of a Catholic friend of mine died, and the funeral will be held in a church. A very close mutual friend of ours, who is a religious Jew, said that he cannot attend. I respect religious Jews and I ask in all sincerity, what’s the big deal about entering a non-Jewish place of worship to show respect? It’s just a building. And while we’re at it, can they at least attend a wake or viewing?

According to Jewish law, there is generally no issue with attending a non-Jewish funeral or visiting a non-Jewish cemetery (unless one is a kohen).1 There is, however, a problem with entering a church.2

Judaism sees faith and worship as something very powerful and palpable. Thus, for example, a synagogue—a place where Jews come together to pray, worship and express their faith—is considered a holy place, and there are many laws regarding what may be done inside of it.

To a person of faith, this has serious ramifications. You cannot simply enter a church without some aspect of the church’s religious experience entering you. And no matter how subliminal this experience is, it is inconsistent with Jewish faith and practice. To argue that a church is nothing more than a building is to trivialize the potent atmosphere of a house of worship. And that in itself is a form of disrespect for people of faith.

A person of faith—no matter what faith—can understand this and is sensitive to it. He believes that his religion’s symbology has meaning, and he sees real potency in the rituals he practices. He understands that when another person takes part in a religious ceremony in his place of worship, it is not possible for him to be there as a passive observer alone, but as a participant who cannot help but walk away changed by the ceremony.

Of course, a non-believer may find all this silly. But as you write that you respect religious Jews, I expect then, also, that you respect the beliefs of others as well. I also believe that any good anthropologist can vouch for the argument’s merits.

Having explained that the general issue is not the actual funeral but where (and how) it is held, we can now turn to your question about viewings and wakes.

For many reason outlined in “Why Don’t Jews Have Open-Casket Funerals?” Jews don’t have viewings or gaze at the face of the deceased. Thus, a viewing would not be consistent with Jewish burial practices. However, if there is a need, and in consultation with a rabbi, a Jew may be permitted to attend a viewing to provide comfort and show respect to the mourners, without actually gazing at the face of the deceased.

When it comes to a wake, the answer depends on what it would entail. Originally, a wake denoted a religious rite or ceremony, which can be problematic from a Jewish perspective. Nowadays, however, the religious underpinnings are often very minimal or nonexistent, and the wake may be similar to a viewing. Nevertheless, it still has different meanings in different cultures, and one should try to ascertain what exactly is meant by a “wake.”

The above is meant as a general outline of how Jewish law approaches the question of entering a church and attending a non-Jewish funeral. However, each situation is individual and nuanced, and there are many factors to take into consideration. It is thus important to always consult with a competent rabbi who can advise you regarding your specific situation.

Let us pray for the day when G‑d “will swallow up death forever and . . . wipe away tears from off all faces!”3

Posted by yishmaelgunzhard on August 1, 2018 in Uncategorized