The World is Waiting for You 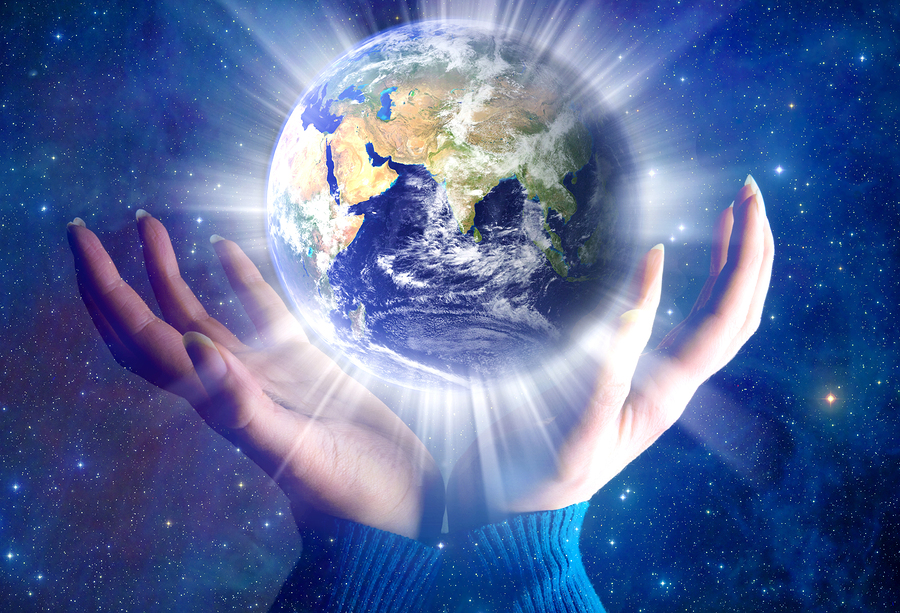 Something remarkable happens in this week’s parsha, almost without our noticing it, that changed the very terms of Jewish existence, and has life-changing implications for all of us. Moses renewed the covenant. This may not sound dramatic, but it was.

Thus far, in the history of humanity as told by the Torah, God had made three covenants. The first, in Genesis 9, was with Noah, and through him, with all humanity. I call this the covenant of human solidarity. According to the sages it contains seven commands, the sheva mitzvoth bnei Noach, most famous of which is the sanctity of human life: “He who sheds the blood of man, by man shall his blood be shed, for in the image of God did God make man” (Gen. 9:6).

The second, in Genesis 17, was with Abraham and his descendants: “When Abram was ninety-nine years old, the Lord appeared to him and said, ‘I am God Almighty. Walk before Me and have integrity, and I will grant My covenant between Me and you … I will establish My covenant between Me and you and your descendants after you throughout the generations as an eternal covenant.’” That made Abraham the father of a new faith that would not be the faith of all humanity but would strive to be a blessing to all humanity: “Through you all the families of the earth will be blessed.”

The third was with the Israelites in the days of Moses, when the people stood at Mount Sinai, heard the Ten Commandments and accepted the terms of their destiny as “a kingdom of priests and a holy nation.”

There is, though, a discernible change as we trace the trajectory of these three events. From Noah God asked no specific response. There was nothing Noah had to do to show that he accepted the terms of covenant. He now knew that there are seven rules governing acceptable human behaviour, but God asked for no positive covenant-ratifying gesture. Throughout the process Noah was passive.

From Abraham, God did ask for a response – a painful one. “This is My covenant which you shall keep between Me and you and your descendants after you: every male among you shall be circumcised. You must circumcise the flesh of your foreskin. This shall be the sign of the covenant between Me and you” (Gen., 17:10-11). The Hebrew word for circumcision is milah, but to this day we call it brit milah or even, simply, brit – which is, of course, the Hebrew word for covenant. God asks, at least of Jewish males, something very demanding: an initiation ceremony.

From the Israelites at Sinai God asked for much more. He asked them in effect to recognise Him as their sole sovereign and legislator. The Sinai covenant came not with seven commands as for Noah, or an eighth as for Abraham, but with 613 of them. The Israelites were to incorporate God-consciousness into every aspect of their lives.

So, as the covenants proceed, God asks more and more of His partners, or to put it slightly differently, He entrusts them with ever greater responsibilities.

This is the first time in history that we encounter the phenomenon enshrined in the American Declaration of Independence, namely “the consent of the governed.” God only spoke the Ten Commandments after the people had signalled that they had given their consent to be bound by His word. God does not impose His rule by force. At Sinai, covenant-making became mutual. Both sides had to agree.

So the human role in covenant-making grows greater over time. But Nitzavim takes this one stage further. Moses, seemingly of his own initiative, renewed the covenant:

All of you are standing today before the Lord your God—your leaders, your tribes, your elders and officials, all the men of Israel, your children, your wives, the strangers in your camp, from woodcutter to water-drawer — to enter into the covenant of the Lord your God and its oath, which the Lord your God is making with you today, to establish you today as His people, that He may be your God, as He promised you and swore to your ancestors, Abraham, Isaac and Jacob. (Deut. 29:9-12)

It happened because Moses knew it had to happen. The terms of Jewish history were about to shift from Divine initiative to human initiative. This is what Moses was preparing the Israelites for in the last month of his life. It is as if he had said: Until now God has led – in a pillar of cloud and fire – and you have followed. Now God is handing over the reins of history to you. From here on, you must lead. If your hearts are with Him, He will be with you. But you are now no longer children; you are adults. An adult still has parents, as a child does, but his or her relationship with them is different. An adult knows the burden of responsibility. An adult does not wait for someone else to take the first step.

Translate this into human terms and you will see how life-changing it can be. Many years ago, at the beginning of my rabbinical career, I kept waiting for a word of encouragement from a senior rabbinical figure. I was working hard, trying innovative approaches, seeking new ways of getting people engaged in Jewish life and learning. You need support at such moments because taking risks and suffering the inevitable criticism is emotionally draining. The encouragement never came. The silence hurt. It ate, like acid, into my heart.

Then in a lightning-flash of insight, I thought: what if I turn the entire scenario around. What if, instead of waiting for Rabbi X to encourage me, I encouraged him? What if I did for him what I was hoping he would do for me? That was a life-changing moment. It gave me a strength I never had before.

I began to formulate it as an ethic. Don’t wait to be praised: praise others. Don’t wait to be respected: respect others. Don’t stand on the sidelines, criticising others. Do something yourself to make things better. Don’t wait for the world to change: begin the process yourself, and then win others to the cause. There is a statement attributed to Gandhi (actually he never said it[2], but in a parallel universe he might have done): ‘Be the change you seek in the world.’ Take the initiative.

That was what Moses was doing in the last month of his life, in that long series of public addresses that make up the book of Devarim, culminating in the great covenant-renewal ceremony in today’s parsha. Devarim marks the end of the childhood of the Jewish people.  From there on, Judaism became God’s call to human responsibility. For us, faith is not waiting for God. Faith is the realisation that God is waiting for us.

Hence the life-changing idea: Whenever you find yourself distressed because someone hasn’t done for you what you think they should have done, turn the thought around, and then do it for them.

Don’t wait for the world to get better. Take the initiative yourself. The world is waiting for you.

[1] Of course, the Babylonian Talmud argues that at Sinai God did impose the covenant by force, namely by “suspending the mountain” over the people’s heads. But the Talmud then immediately notes that “this constitutes a fundamental challenge to the authority of the Torah” and concludes that the people finally accepted the Torah voluntarily “in the days of Ahasuerus” (Shabbat 88a). The only question, therefore, is: when was there free consent?
[2] See Brian Morton, ‘Falser words were never spoken,’ New York Times, 29 August 2011. The closest he came was, “If we could change ourselves, the tendencies in the world would also change. As a man changes his own nature, so does the attitude of the world change towards him. … We need not wait to see what others do.”

Posted by yishmaelgunzhard on September 6, 2018 in Uncategorized