Where Is the Garden of Eden? 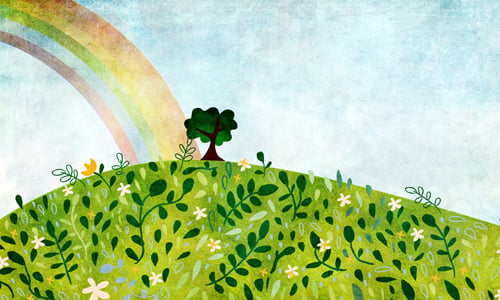 For thousands of years, people have searched for the Garden of Eden (Heb. Gan Eden), or Paradise, as it is sometimes called, putting forth various theories about its supposed location.

However, any discussion about the location of the Garden of Eden needs to be prefaced with a few important points.

The mystics explain that the term “Garden of Eden” can refer to two things:

Additionally, the Talmud (1) points out that when we say “Garden of Eden,” we are technically referring to two distinct places, the “Garden” and “Eden,” as the verse states, “And a river went out from Eden to water the Garden.” (2) Any discussion about the Garden of Eden is only about the “Garden,” for regarding “Eden,” the verse states, “No eye has seen it, G‑d, aside from You . . .” (3)

With that in mind, we can now turn to the question at hand.

Any search for the Garden would have to start with the description in Genesis:

So seemingly, finding the location of the Garden of Eden is fairly straightforward. All you have to do is find the head of these four rivers, and there you have the Garden of Eden. Indeed, many have speculated as to the identity of these four rivers and searched for their source (for more on this, see Where Are the Four Rivers that Come from Eden? ).

And yet, we still don’t know where this mysterious riverhead is. In fact, in the Talmud, Reish Lakish speculated whether the entrance to the Garden of Eden was in Israel, Arabia or between the rivers of Babylonia. (5)

Paradise Lost on the Equator 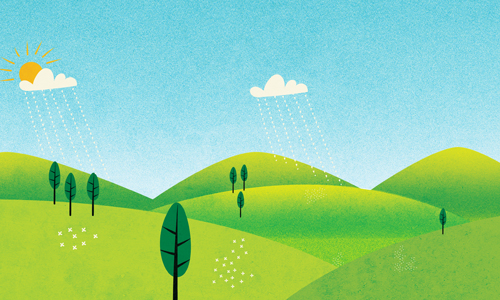 The question of course is, if the Garden of Eden is indeed a physical place, then how come after so many years, we still can’t find it?

At the same time, they explain that the Garden of Eden was created as a space that would be on a higher plane, an intermediary between the spiritual and physical realms. Originally, when Adam was first created and before he sinned with the Tree of Knowledge, he too was more refined and able to be in this higher plane. Once he sinned and brought death into the world, he became more coarse, and his body was no longer able to physically be in this higher plane. As a result, he was “expelled” from the Garden. And ever since then, we’ve been unable to even perceive the actual Garden of Eden (even if we were to know where it was).

At the time of the final redemption, however, when the world and its inhabitants will be completely refined, we will be able to perceive and enter the Garden of Eden. May it be speedily in our days!

Posted by yishmaelgunzhard on October 5, 2018 in Uncategorized